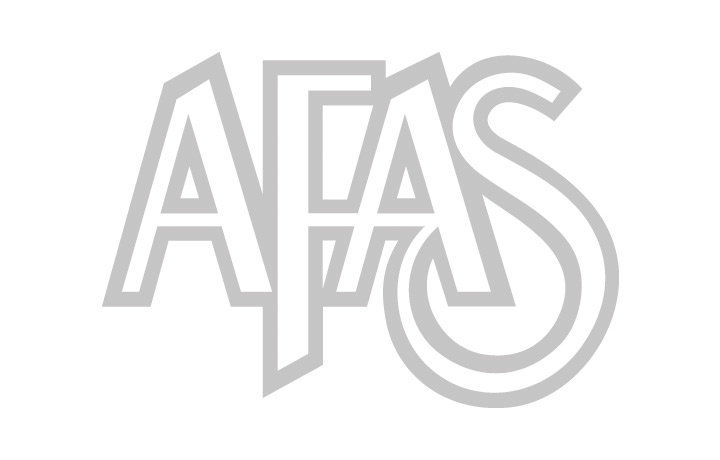 Presented by Lincoln, the 33rd annual show of the AFAS takes place on August 26th on the show field of the 2018 Pebble Beach Concours d'Elegance.

In tribute to the work of her grandfather, Julie Bazin is producing numbered bronze casts of Francois Bazin's most famous hood ornaments. These pieces, originally car mascots, stand on their own as fine Art Deco sculptures.
They are cast by French art foundries which have earned the ‘Living Heritage Enterprises’ label. François Bazin was a celebrated aviator and sculptor in the 1920's. He was raised in Chile, where his parents, (both copper engravers) taught at an art school in Santiago. Bazin studied at the Arts Décoratifs and the École Supérieure des Beaux Arts in Paris.
Bazin created radiator ornaments for Hispano Suiza, Citroen, Isotta Frachini, Latel and more. www.fbazin.com    Note: We plan to run an expanded story on this work in a later issue.

10:30 am Field officially opens to general admission spectators at The Lodge at Pebble Beach

Car collectors worldwide dream of competing at the Pebble Beach Concours d'Elegance, where the famed 18th fairway of Pebble Beach Golf Links is the stage and the rolling Pacific Ocean serves as backdrop. Begun in 1950, this concours is the top-ranking collector car competition in the world. It is also the event to which most other modern concours now trace their roots. Initially modeled on the early European concours that showcased new cars, the Pebble Beach Concours shifted its focus to collector cars in 1955.
www.pebblebeachconcours.net

Beautiful and rarely seen automobiles will herald in a new tradition of distinction and elegance on the shores of Georgian Bay.

The Cobble Beach Golf Resort Community presents the 6th annual Cobble Beach Concours d'Elegance. On Saturday September 15 the Participant tour will take place in Grey County. Sunday, September 16 the Concours will be held on the 18th fairway of Cobble Beach, this extraordinary bayside course will play host to a rich assortment of international automobiles and distinguished guests.
www.cobblebeachconcours.com

In its 9th year, the Concours presents a carefully selected collection of the most exclusive and rare old-timers from the different member states of the European Community. On Saturday 6th and Sunday 7th October 2018 at Fairway 1 and 4 of the Royal Zoute Golf Club.   Philip Kantor, the Concours Director, is assisted by an international jury, composed of leading personalities who have a solid experience in the field. The Knokke-Heist, Belgium area and specifically “Le Zoute” is the zenith when it comes to refinement, arts, recreation and lifestyle on the Belgian Coast.
www.zoutegrandprix.be